Failure is a panacea 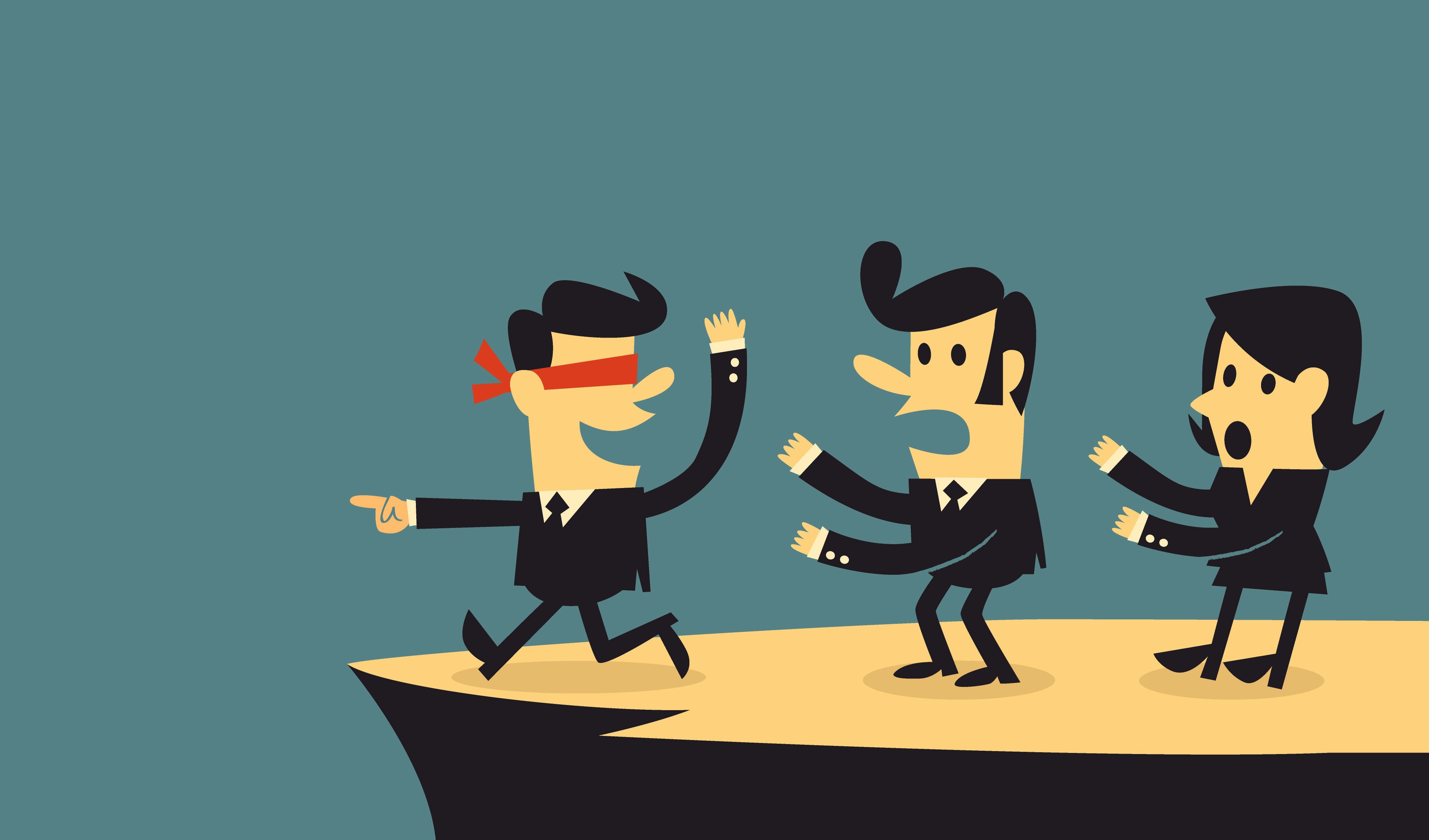 08 Oct Failure is a panacea

Fuckup Nights is a global movement and event series that shares stories of professional failure. Each month, in events across the globe, we get three to four people to get up in front of a room full of strangers to share their own professional fuckup. The stories of the business that crashes and burns, the partnership deal that goes sour, the product that has to be recalled, we tell them all.

It all started with a group of five friends drinking tequila in Mexico. A considerable amount of tequila! They questioned why everyone always talks about the success of the  Zuckerbergs and Gates of the world, but no one shares candid stories of failure. People do not talk enough about business failure.

Thanks to the liquid courage, each of them shared their most significant failure, beginning a magical conversation that allowed them to get to know each other better and connect on an even deeper level. They decided to share the life-changing experience with more friends, creating the first FuckUp Nights in 2012.

Impact Hub Harare recently hosted the first edition of Fuckup Nights in Zimbabwe. Its initial reception was a mixed bag as the name is very polarising. Thankfully, the controversial name did not detract people from attending; the message of the night was more important. It was a fun-filled evening with the crowd near capacity! Our three speakers for the day, the brave lot who decided to share their stories first, captivated the crowd with their three very different tales. Overall, they all shared a similar message-it’s never smooth sailing no matter how rosy things may seem from the outside. The grass is not always greener on the other side. Donna-ray White, Joseph Bunga and Simbarashe Mhuriro were all thrilled at the opportunity to essentially “undress” themselves in a room full of strangers and lay bare all the scars left from past experiences.

Donna, who is currently a Wealth Manager at the deVere Group, was the first speaker. She was a young girl of 15 when she got pregnant and consequently failed her O’ Levels. Society had pretty much written her off. Despite the difficult circumstances she persevered and was constantly motivated by her two beautiful children. She encouraged the audience to never stop fighting, never settle and find something that is worth fighting for. 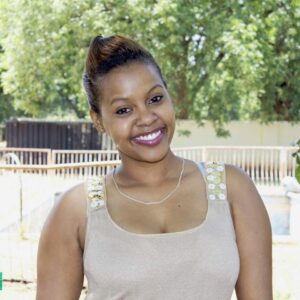 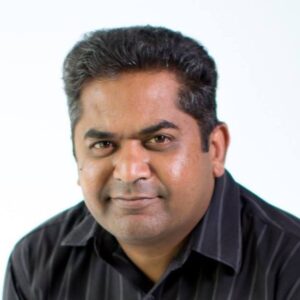 Joseph, the executive producer of Battle of the Chefs Harare, shared the story of his failure with Hello Harare Magazine and his close call with Battle of the Chefs. He told a very personal story about how his entire life was taking on a different direction due to the large investment he’d made into an idea he truly believed in. Through it all, he had one constant; his wife, who supported him in all his endeavours and walked that journey with him. His advice for entrepreneurs is to always be surrounded by a great support system.

Simbarashe, the founder and Managing Director of Oxygen Africa talked about the failures he encountered with his partners. “Not everyone who has a foreign accent and can buy you lunch is an investor,” he cautioned. Although the statement was met with glee and laughter the mood turned sombre when he went into the details of how the hostile takeover affected him personally. He realized how important it is to separate business from personal affairs and to be meek and humble in all circumstances. Sometimes the people you deem enemies are the ones that will help you with your business ventures. In the end, he advised the audience to run their own race and not be caught up in the euphoria of dollar signs in their eyes. 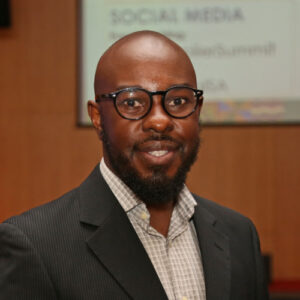 The night was a huge success and it ended with closing remarks from the director of Impact Hub Harare, Tadzoka Pswarayi. She closed the night with a very instructional quote by Theodore Roosevelt, “It is not the critic who counts; not the man who points out how the strong man stumbles, or where the doer of deeds could have done them better. The credit belongs to the man who is actually in the arena, whose face is marred by dust and sweat and blood; who strives valiantly; who errs, who comes short again and again, because there is no effort without error and shortcoming; but who does actually strive to do the deeds; who knows great enthusiasms, the great devotions; who spends himself in a worthy cause; who at the best knows in the end the triumph of high achievement, and who at the worst, if he fails, at least fails while daring greatly, so that his place shall never be with those cold and timid souls who neither know victory nor defeat,” which received huge claps from the audience and several emphatic head nods. Which one are you? Are you in the arena? The doer of deeds? The strong man that stumbles? How comfortable are you talking about your failures to a group of strangers?

If you missed this edition of the event, do not fret, you can catch up on their YouTube and Facebook pages. Look out for the next F’up Nights coming near the end of November and lots more cool, exciting stuff.  If you want to host an event or learn more about the franchise follow them on Facebook at @FuckUpNightsHarare and visit their website.