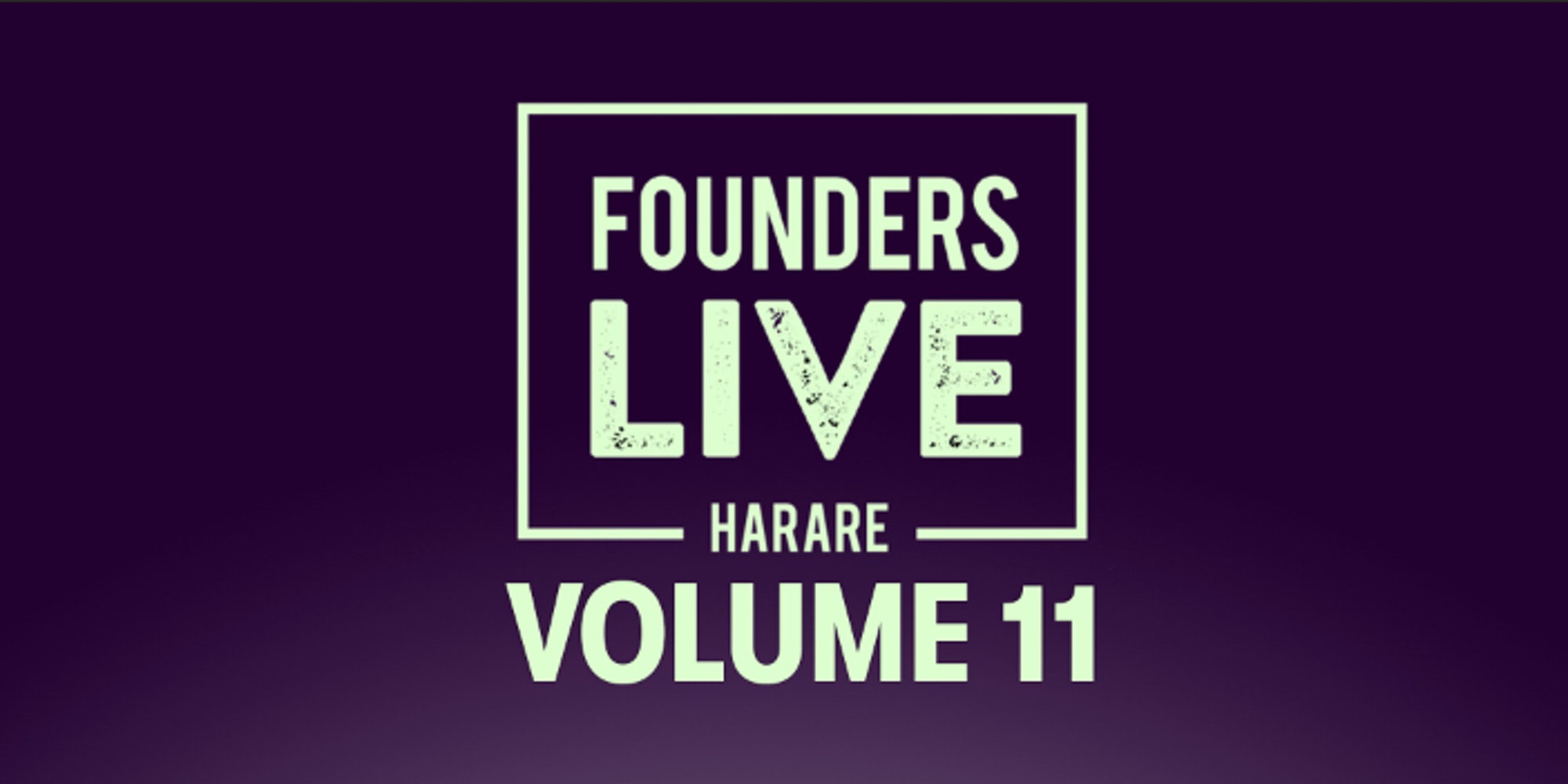 Posted at 15:52h in Uncategorized by Taku 0 Comments
0 Likes

On Friday 21 August, Impact Hub Harare hosted the 11th edition of Founders Live Harare. This edition saw the largest number of applications to date, close to 50 applicants. It was not easy selecting only five start-ups to pitch as there were numerous promising businesses. After the interviews and selection process was complete, there was less than one week left to prepare the participants for the big day, as the Hero’s and Defence Force’s holiday took up a significant chunk of time from our original schedule. We worked weekends and extended hours to get everyone ready for the big day, which in turn was a resounding success.

This time around we were hosted by Tadzoka Pswarayi and Auxicillia Rabwi, both of whom brought fantastic energy, which carried through the entire event. We kicked off with a bit of poetry from some local poets and participants of previous Founders Live events, Tanyaradzwa Karuwa and Saberstian Sibanda. It just goes to demonstrate the versatility and talent that Zimbabwean entrepreneurs possess. After the entertainment we were introduced to Founders Live, Impact Hub Harare and their partners, before we moved on to the pitches which were preceded by a short motivational video from the previous winner, Roland Ndowa of AllMart Marketplace.

First up was Sprout Women Empowerment Trust represented by Caroline Mutimbanyoka. They are an organization committed to alleviating urban-poverty and food insecurity for women and girls by equipping them with knowledge and requisite skills in small-scale, community-based smart farming. They do this through the production of nutritious gardens, mushroom and fish farming. This was their first pitch ever and we were more than impressed with their performance which certainly set the pace for the rest of the competition.

Second to pitch was Turvel, represented by Hope Ndhlovu. Tuverl is an app that seeks to make public transport cheaper, reliable and more accessible to millions of commuters across African countries, by helping operators reduce operational inefficiencies, optimize their routes and increase their revenue. Tuverl leverages geolocation, fintech, and machine learning to improve and optimize public transport. Their goal is to promote smart and resilient cities by improving urban transportation. They understandably were the favourite to win, having won multiple accolades both locally and internationally, and they certainly were not pulling punches during the competition. Ndhlovu clearly demonstrated the potential his idea has and detailed the company’s progression and its launch strategy in the coming months.

Third was VhulApp, represented by Njabulo Sandawana. VhulApp is an automated application portal for students, parents and individuals to send multiple applications to schools, institutions and businesses on the same platform.Having previously competed in Youth Connekt Zimbabwe’s Start-up Tour Bus competition, another initiative Impact Hub Harare was heavily involved in, it was evident how far they’ve come since the competition last year. Their application helps to greatly reduce the cost and improves the speed of  what in most cases is a painstakingly boring and repetitive process. As they are the start-up with the youngest team in this edition of the competition, they showed that entrepreneurship in Zimbabwe has a bright future.

Fourth to the plate was Capstone, represented by Marvellous Chirunga and Victor Chinyavada. Capstone is a software developing start-up that focuses on developing solutions for academia, legal and financial institutions.They are currently developing a Plagiarism Detection Software which can be used by universities and students to check their research papers for plagiarism. Their pitch was strong and was the most improved from the training sessions. They were inspired by one of their peers who competed in the second edition of Founders Live Harare, Marvellous Nyongoro of The Housing Hub. Their idea is relevant not only in the Zimbabwean context but in countries with similar economic situations to ensure that the standards of their educational institutions are upheld.

Last but certainly not least was YuPlan, represented by Vimbai Malandu and Chido Dzinotyiwei. YuPlan is a digital marketplace where venue owners list their venue and users search, compare, book, and pay for a venue that perfectly matches their needs. These spaces range from traditional venues such as conference halls to unconventional spaces such as rooftops, museums, unutilised office spaces and private backyards to create a shared economy. The team made a strong case for their business, which has already gained traction with over 70 listed venues on their platform.

After the pitch session, the audience took to the polls to vote. During the interlude Tanyaradza Karuwa and Saberstian Sibanda showcased their poetic skills once again. We also listened to the soothing sounds of the saxophone from local musician, SaxoPash. The voting closed and the winner of the eleventh edition of Founders Live Harare was Yuplan, with an overwhelming majority of the votes. A well-deserved victory for the all female team.

We closed off with a few words from the winners, where they expressed their gratitude for the opportunity, their desire to keep aiming higher and their excitement to work with Impact Hub Harare on developing their business. This was followed by an interview with SaxoPash and one last impromptu performance. It was an amazing event, and we do hope that everyone that showed up, took something away from the experience..